Hot melt mesh film is a kind of hot melt adhesive product with the appearance of mesh, similar to non-woven fabric. It has the inherent characteristics of hot melt adhesive, which is solid at room temperature and sticky after heating. It is packaged in rolls and can be used for continuous laminating operations, and is widely used for bonding various materials in the apparel and automotive fields.

The characteristic of hot melt film is that it has good air permeability. Because it is made by spraying silk knotting process into the shape of the mesh, so after the glue melts, there are still gaps between the adhesive layer of the bonded material, which makes the hot melt adhesive film in the bonded material can maintain the original breathable performance of the material.

In addition, the hot melt adhesive mesh film has a better feel for the fabric when laminated. This is due to the production process of hot melt film. The unique spraying process makes the hot melt mesh film lower in gram weight, which means it contains less glue per square meter, so that the feel of the material is not affected too much when it is laminated.

In addition to the different materials, there are also different grammages and widths and lengths per roll. 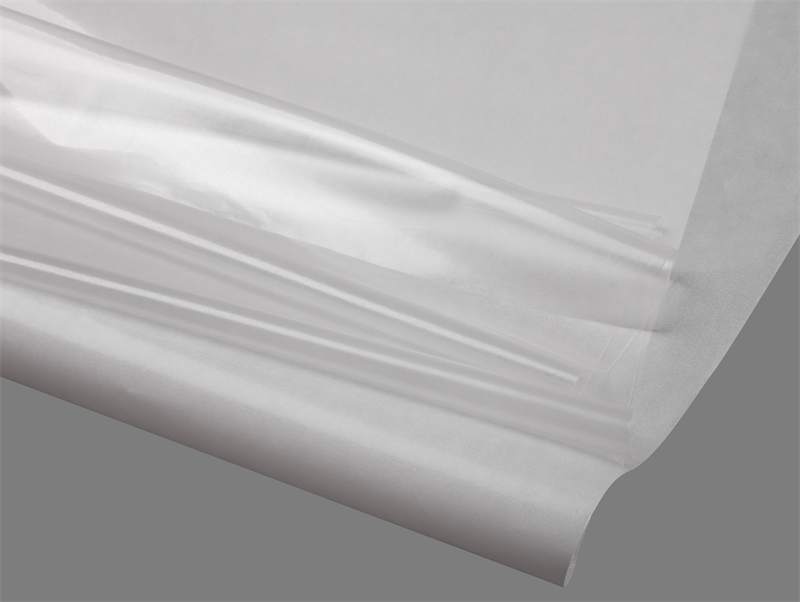