Since hot melt films are widely used in the textile industry, they are usually laminated using drum type laminating equipment and are rewound directly after the review is completed. There is no need for cold pressing as a step in this process, but rather relies on the natural cooling of the laminated material to form a bond.

Therefore, when using hot melt adhesive film to bond materials with thermal stress such as sheets, it is necessary to go through a cold pressing step to ensure that the cooling process does not lead to cracking of the adhesive layer and to accelerate the cooling of the material. 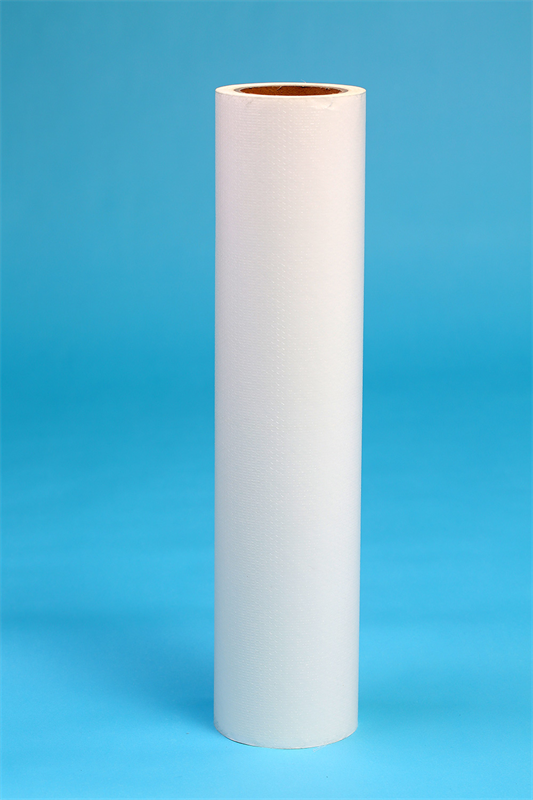