For the composite bonding of non-woven fabrics, usually EVA, TPU, PA, PES and other hot melt adhesive films can meet the requirements. So, if there are no other special needs, just choose the more cost-effective varieties.

Another point to note is that nonwovens are usually thin, so we usually do not use hot melt films with too much thickness, because too much glue will often lead to quality problems such as glue penetration after lamination. Therefore, thin hot melt adhesive film products are more popular in the lamination of nonwoven products, so most of the time, low-grain hot melt adhesive mesh film is also the preferred material for nonwoven lamination.

The selection and use of non-woven hot melt adhesive film is about this, of course, we will also be based on the specific situation to determine the use of a specific model of hot melt adhesive products, as well as a better process program. When it comes to the development of new materials and processes, sample testing is a necessary part of the process. 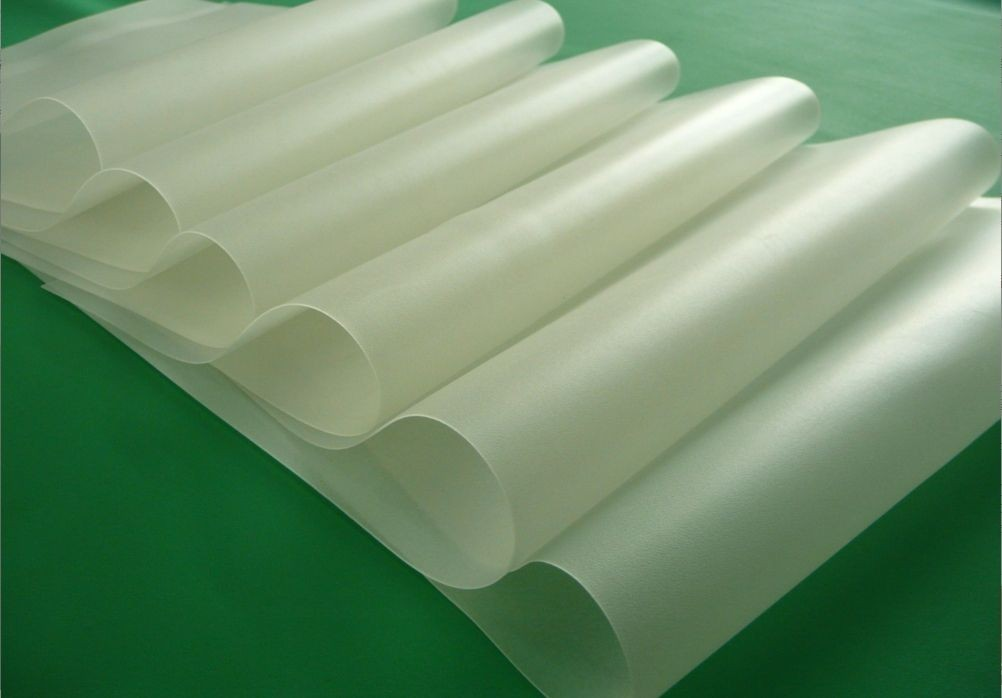