So, what are the issues that need to be taken into account when storing hot melt adhesive films? Here's a brief explanation.

In addition, hot melt films need to be stored away from the sun. As a polymer material, hot melt film is essentially a plastic product. Excessive exposure to the sun will accelerate the aging process and affect the life cycle of the film. 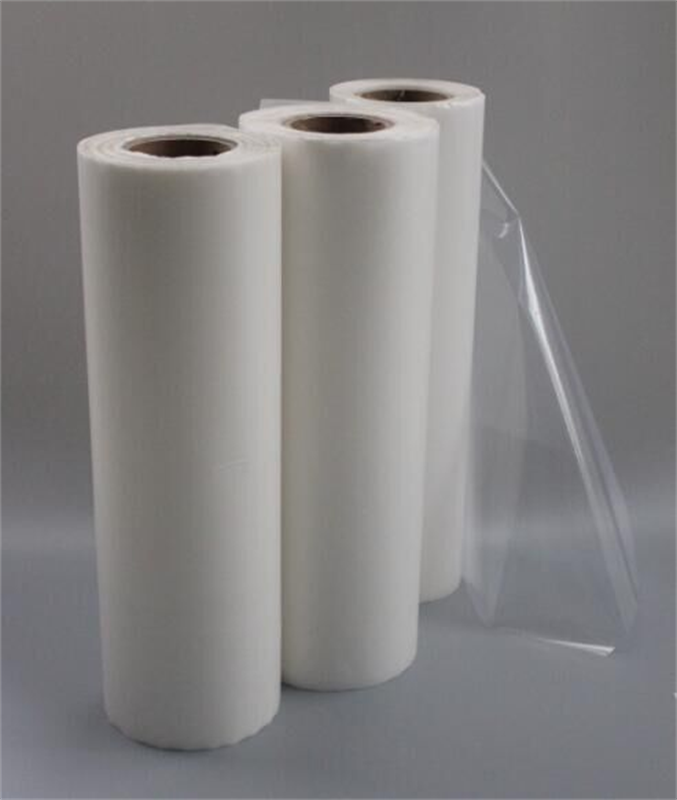